It’s been a long week and I am needing a bit of inspiration. So I took a look back at a lot of my “Words to Remember” board on Pinterest and thought I’d share a few with you! 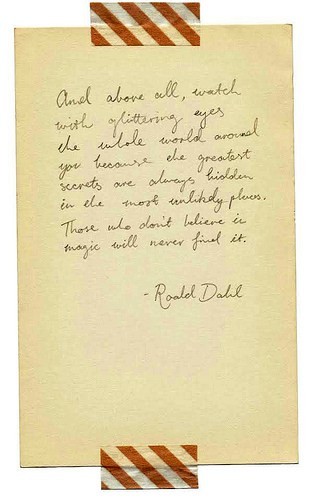 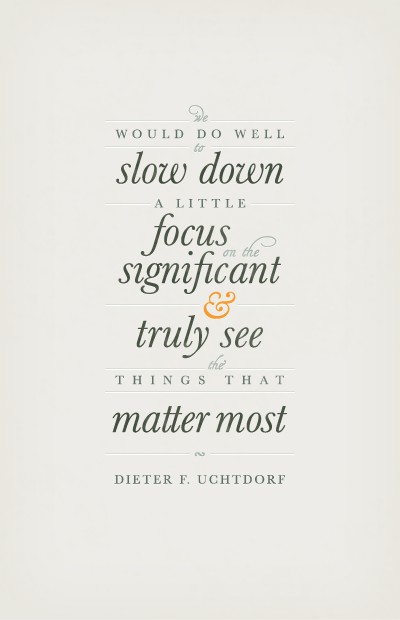 And a beautifully designed version of one of my favorite quotes:

My family and I are longtime Apple fans. I confess, we briefly cheated on them in the 90’s, but there are reasons for that (one of which being Apple’s fall from grace during Steve Jobs’s banishment), all of which are explained in the new Steve Jobs bio. We even owned one of the original Macintosh computers. Over my last visit to Tulsa, I found some of the old disks from our second Mac (strangely hidden in plain site in a trunk in our living room also containing a plethora of troll dolls…).

There were quite a few interesting facts and I’m pretty sure my family would appreciate me never reading another biography as each time I came up for air from the book I recounted several Steve Jobs facts. Here are a few I found most notable:

1. Steve Jobs appreciates graphic design. In his brief stint at Reed for college he took a calligraphy class, which gave him a great appreciation for things such as kerning and leading and all the type goodies. It was largely because of this respect that Apple took the road it did instead of the road Windows and PC’s went. He stressed over details such as the rounded corners of the Macintosh for weeks (making everyone working for him crazy on the way).

He even had the opportunity to work with Paul Rand (one of the most famous and arguably the greatest graphic designer of all time) on a logo for one of his companies, NeXT. Rand was similar to Steve Jobs in the sense that they both knew (or felt) they were the best. He reportedly told Jobs (who asked for a number of options) that he didn’t create options for his clients.

“I will solve your problem, and you will pay me,” he told Jobs. “You can either use what I produce, or not, but I will not do options, and either way you will pay me.”

I was tickled (for lack of a better word) by that, because what graphic designer doesn’t at some point think something along those lines. Perhaps someday I’ll have the clout.

2. A big point to take away from the book (and in fact a point both Jobs and his wife wanted to come across) is that despite his genius, he wasn’t perfect. I would argue to say his work borders on perfect, but his personality was far from it. I’ll say it, he was crazy. A complete asshole. But he was brilliant. When he returned to Apple (after being fired), he knew they needed to set themselves apart by not only their visual aesthetic, but also their ad campaigns. He recognized that the client for Apple wasn’t your average business associate at a law firm, it was the creative type. Their original line was “Here’s to the crazy ones.” Their ad agency (Chiat/Day) came up with this poem (which I’m sure you saw floating around Facebook after Jobs’s death):

Here’s to the crazy ones. The misfits. The rebels. The troublemakers. The round pegs in square holes. The ones who see things differently. They’re not fond of rules. And they have no respect for the status quo. You can quote them, disagree with them, glorify or vilify them. About the only thing you can’t do is ignore them. Because they change things. They push the human race forward. And while some may see them as the crazy ones, we see genius. Because the people who are crazy enough to think they can change the world are the ones who do.

It worked. It was this train of “crazy” thought that revolutionized the music industry, the mobile phone industry, and the notepad as well as personal computers.

3. As a designer, I often get requests that make no sense or that I know won’t work (slash will be hideous). It’s part of my job to interpret what they’re asking for and translate it to something that does work. Jobs took a more radical approach, but shared a similar outlook on interaction with clients. He wrote this for the biography:

I’d highly recommend this book to anyone. I honestly don’t think I know anyone anymore without at least one Apple product (I mean, who hasn’t had an iPod along the way), but even if you don’t, from a business approach this is an excellent read. While I normally stick to a little fluffier novel for the beach, this was with me for 2 solid days (I read quickly, but I confess I toted this book to every meal I was so engrossed) in Hawaii.

Has anyone else read/or started it??

Killing Texas. Now the highpoint of our season.

Carmen Marc Volvo fashion show on a jaunt to Tulsa 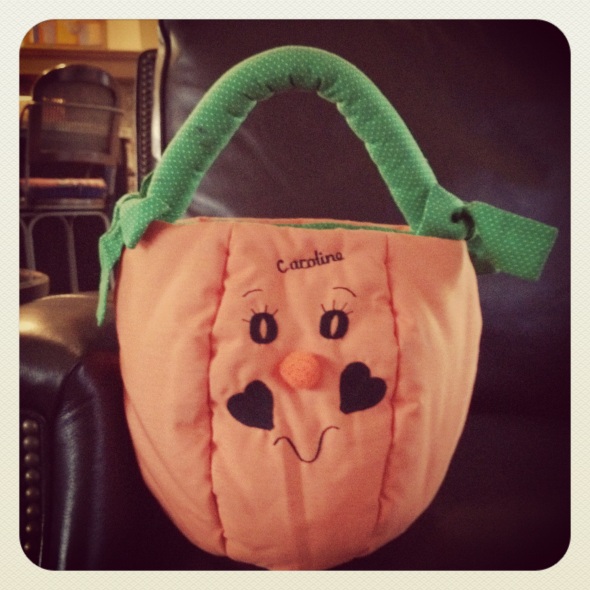 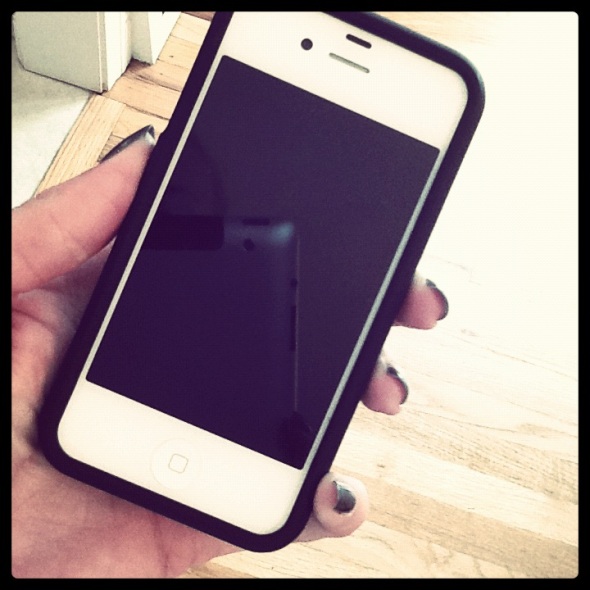 And some new things. More love for Apple. New iPhone4S as seen via my iPad. 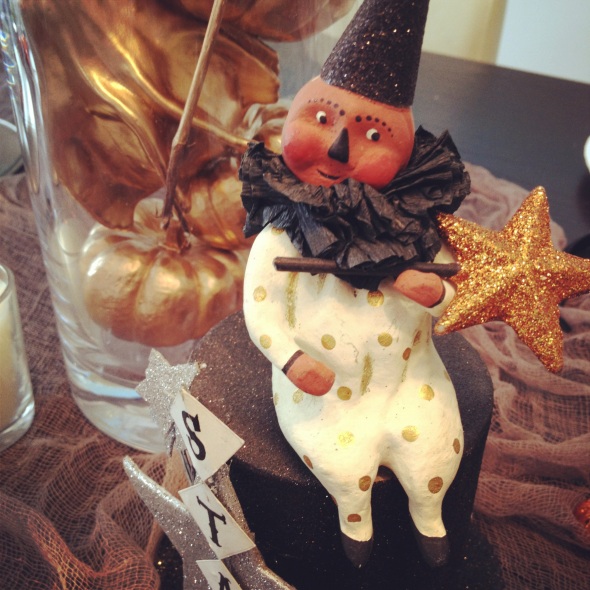 And a peak at my Halloween decor. Less than a week!